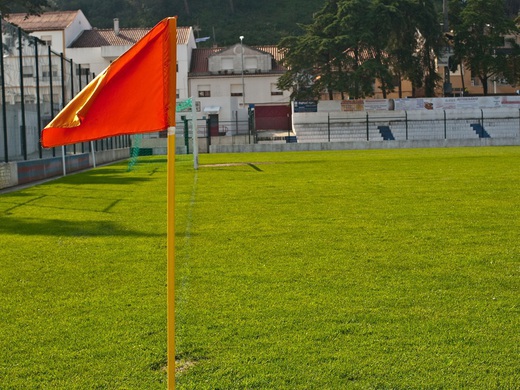 Scoring in the 7th minute of the game the Arubans had an early lead in the game and despite efforts by the Spice boys to equalize they were unable to do so. Grenada won their first match 3-1 against Dominica in the opening match of the Group.

The Spice Boys finished second in the three (3) team group as Aruba edged past Dominca 1-0 on Tuesday night. Grenada only realistic chance is to still qualify as the best second place team overall as it seems as if that is the end of the journey for the Spice Boys in the CFU U-20 men's tournament, which will conclude in September where the winners will meet team Jamaica and the host country Trinidad and Tobago.